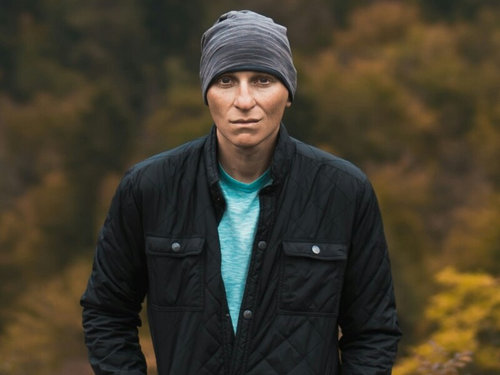 This photograph captures the famous "Karl the Fog" of San Francisco from 2,500 feet above sea level engulfing Marin County, California. The massive fog bank breathes and dances making its way inland from Pacific Ocean. The region's summer fog pattern is caused by temperature differences between coastal and inland California. Under the right conditions, as the fog from the Pacific pushes inland towards the coastal highlands, it creates wave-like patterns as it sweeps over the land below. While most meadows, grasslands, forests and creeks at lower elevations are completely enveloped in fog, other hills are visible just above. Whether you are above it, below it, or in it, fog is a mystical and magical drama of nature to behold.